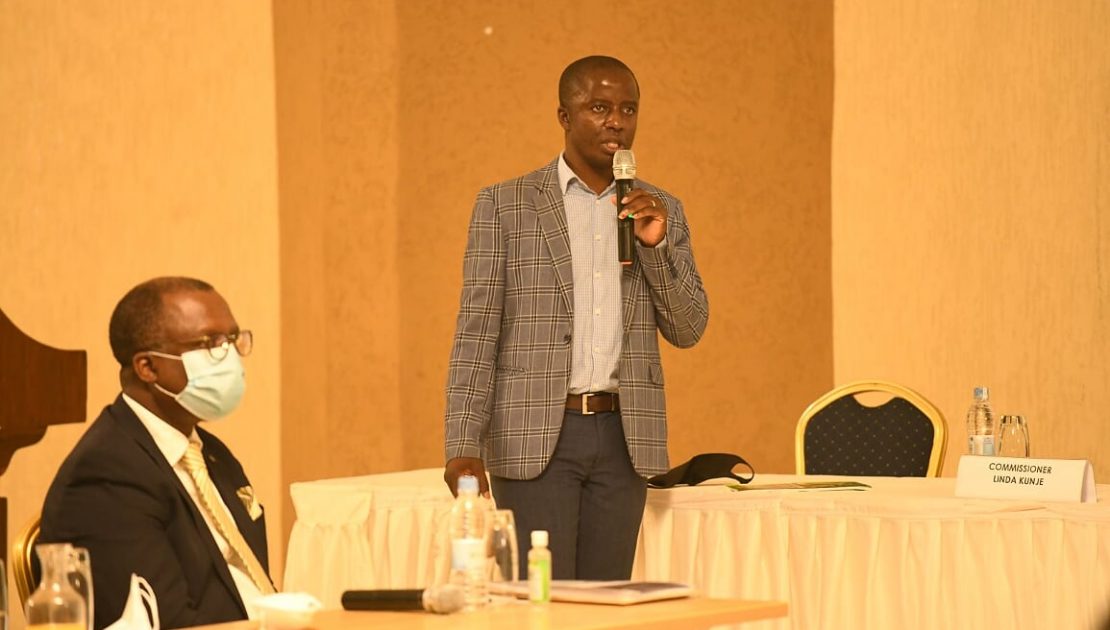 Media managers from across the country gathered in Lilongwe on 6 October 2020 for a one-day conference to review the performance of the media during the past elections.

Opening the conference, MEC chairman, Justice DrChifundoKachale said the Commission deliberately targeted media managers because they are the gatekeepers.

“As gatekeepers you are very critical in deciding and controlling what gets published and what does not,” he said.

Justice Kachale observed that the two documents were very critical in guiding the media on how to report on elections.

The MEC also expressed commitment of the Commission to support the media houses to bridge capacity gaps so that they positively contribute to holding of credible elections.

“We are eager to see to it that our partners are performing their roles in a professional and excellent manner and within the law.

“We are eager to see to it that any competency or knowledge gap should be addressed. That is why, whenever resources are available we endeavour to engage the media especially on capacity building,” he said.

The MEC Chairman also took advantage of the conference to remind all stakeholders on the need to safeguard media freedom.

“While we cherish your positive contribution to the growth of democracy in the country, we should still be on the lookout for traits that might attempt to swerve the media from its right course and to play a discordance role.

“As media managers, you need to be on the guard and ensure that your work is not being manipulated to promote and help to achieve the ambitions of the selfish few who have access and control,” he said.

Apart from media houses, other delegates to the conference were chairpersons of Blantyre, Bwaila and Nyika Press Clubs, Media Council of Malawi, the Media Institute of Southern Africa (MISA Malawi) and the University of Malawi.