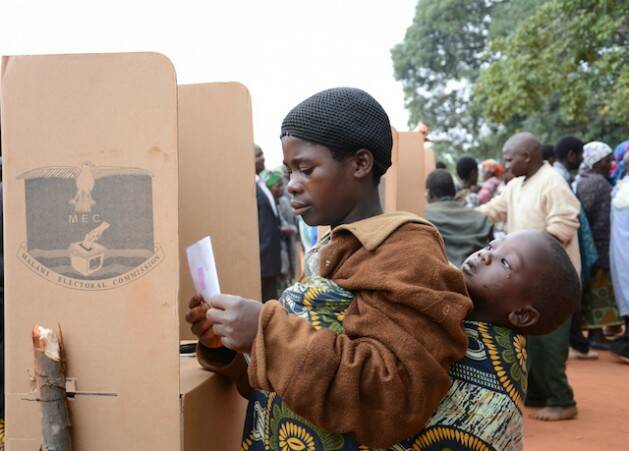 Regular, free, and fair elections are a cornerstone of democracy. As September 15 is the International Day of Democracy, we take time to reflect on the report  released by Afrobarometer Project on this day covering 28 countries on how African citizens perceive the quality of their democracies.

The report suggests that the extent to which African countries put democratic ideals into practice varies widely across countries. On average, barely half of surveyed citizens consider their country a “full democracy” or “a democracy with minor problems,” and less than half (46%) are “fairly” or “very” satisfied with how democracy is working in their country.

Elections are widely recognized as a key component of the democratic process, and the perceived quality of elections has been found to be a strong indicator of popular ratings of the quality of democracy.

Afrobarometer asked respondents to rate the quality of the most recent national election in their country. Across 28 countries, seven in 10 African citizens (70%) indicate that their elections were “completely free and fair” or “free and fair with minor problems”.

About nine of 10 citizens in Mauritius (91%) and Senegal (87%) share this view, while citizens in Ghana (46%), Nigeria (46%), Liberia (54%), and Côte d’Ivoire (55%) are least likely to agree. At the time of data collection, Malawi polled above average with 70 percent of respondents saying the elections were free and fair.

The report also presents some statistics on voting freedom.  The respondents were asked, “In this country, how free are you to choose who to vote for without feeling pressured?”

While 80% or more say they are completely free in 12 countries, in several others confidence is considerably more circumscribed. While overall confidence in voting freedom is high, it is clear that citizens in a number of countries still face significant barriers to voting for the candidate of their choice.

However, in Malawi, 94 percent indicated they are “completely free” and 3 percent “somehow free” on their voting choice. This is highest rating out of the 28 countries that were polled.

These statistics show that Malawi is doing well than average African countries. This is a thing to be cherished but at the same time we should be looking at the existing room for improvement. This requires collective efforts of all stakeholders.

While the Commission might be eager to continually work on improving the quality of elections delivery in Malawi, if other stakeholders are left behind, the sole efforts of the Commission can be greatly undermined. Political parties, development partners, civil society organizations, various leaders and everyone needs to join hands to provide a better and improved election in the country.