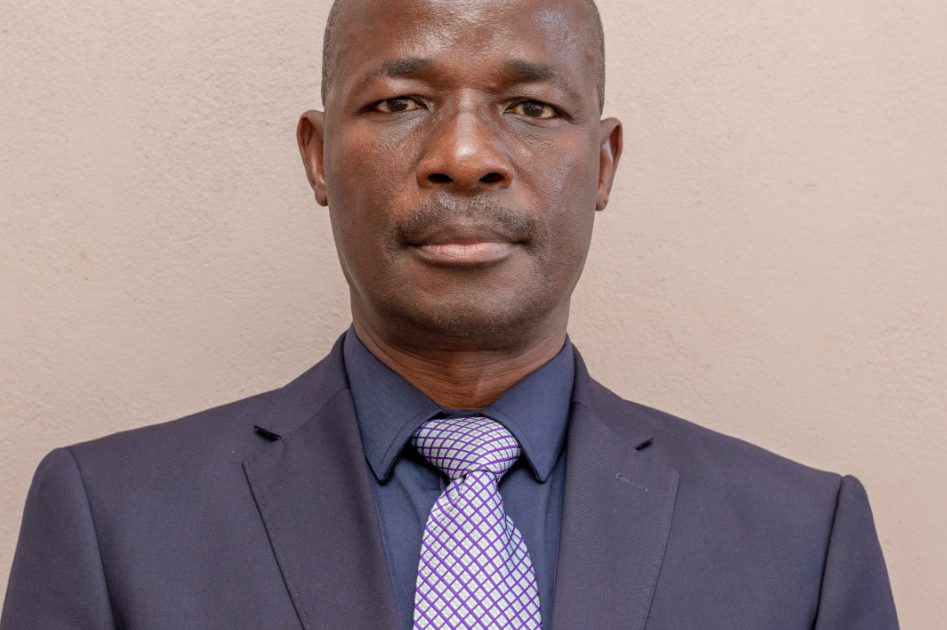 As part of improving procedures and processes, the Malawi Electoral Commission organized an internal review workshop for the polling procedures manual and all forms that are used during polling.

The review workshop held from 2nd to 5th September, 2020 in Mulanje has drawn participation of MEC staff from various departments and also districts and was held with support from the International Foundation for Electoral Systems (IFES).

Speaking during the opening, Commissioner Mj Steve Duwa Rtd, Chairman of the Media, Civic and Voter Education Committee, said the review was very important as it set the foundation stone for a credible election in 2024, or 2025 if the law will be amended.

“The ruling of the High Court touched on a number of issues which have resulted into a lot of changes as evidenced in how the Commission conducted the Fresh Presidential Election on 23rd June, 2020. Drawing from these lessons, there is need for the Commission to review and revise all procedures regarding polling,” he said.

Commissioner Duwa urged the participants to consider meticulously what the law says and also what the court judgements stated when reviewing the forms and procedures.

“The Commission needs to comply with the provisions of the law and their interpretations to the letter. If we do the right things which are not supported by the law, the Commission will, once again, find itself in a situation where its decisions will be challenged in the Court of law.

Commissioner Duwa observed that polling forms were used by people of varying skills, knowledge and abilities hence the need to simplify and make them more user friendly.

“Simple forms make the job easy to handle and deliver. Complicated forms create room for mistakes and when correcting such mistakes, it creates room for suspicions and doubts,” he said.

In his remarks, MEC Chief Elections Officer, Sam Alfandika said that this was the right time for the Commission to review systems and out everything in order as elections were far away.

“Having right systems is the pinnacle of holding credible elections” he said.

In his remarks, IFES Country Director, Omar Abdalla congratulated the MEC on conducting a successful Presidential election under an extremely tight timeline and difficult circumstances.

Abdalla highlighted that there is always room for improvement and that work is still needed on electoral reforms. The new electoral system should be incorporated into the law and the MEC will certainly play a significant role in future electoral reform discussions.

Abdalla stressed on the importance of the workshop, as it paved the way for a more comprehensive set of electoral procedures that abide by the court order and help in the conduct of future tripartite elections.

Malawi held Fresh Presidential Elections on 23 June, 2020 following a High Court ruling on 3rd February, 2020 that nullified the presidential election held in May 2020.