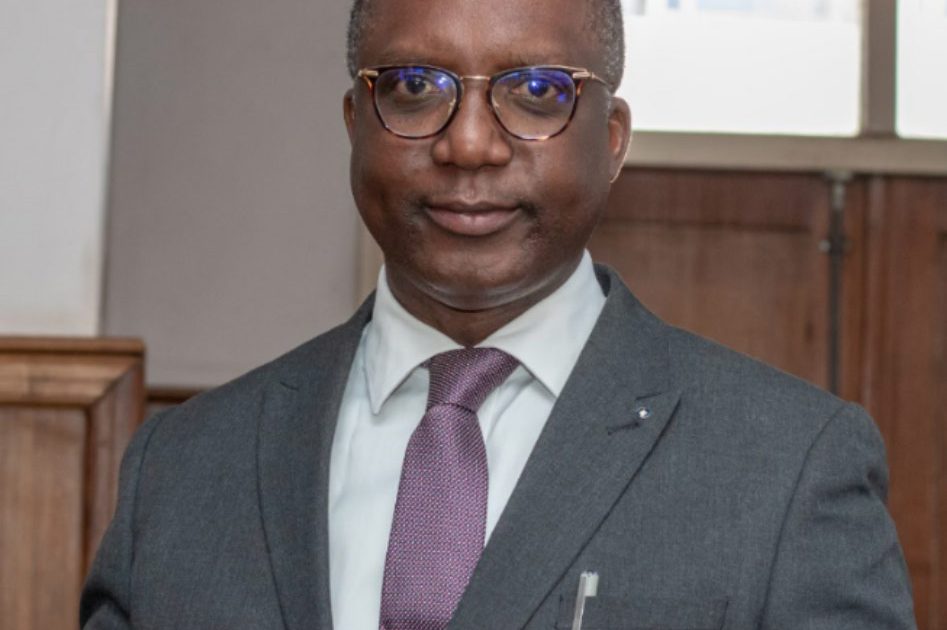 The Malawi Electoral Commission has announced that it will hold by-elections in five constituencies and one ward on November 10, 2020.

This will be a second election for the Commission to hold amid a Covid-19 environment. The first poll was a Fresh Presidential Election held on 23 June, 2020 which was due to a court order that nullified the 2019 presidential polls.

Three of the vacancies have arisen because of court orders nullifying the 2019 parliamentary elections results for the constituencies.

One parliamentary vacancy has arisen because the Member of Parliament who was elected in 2019 resigned to contest in presidential elections.

The last constituency and the ward have fallen vacant because of the deaths of the Member of Parliament and the Ward Councill or respectively who were duly elected in May 2019.

Launching the elections in a televised address on 5th September, 2020, MEC Chairman, Justice Dr Chifundo Kachale said the Commission had put in place measures to prevent the spread of Corona virus during election processes.

During voter registration and update, which will run from 14 to 27 September, 2020, the Commission will put hand washing facilities, have people que at two-arms apart and that no one without a mask will be allowed.

The MEC chairman also announced that the campaign period will run from 10th September and end at 06.00AM on 8th November, 2020, giving more days for the political parties and candidates to campaign.

Justice Dr Kachale advised all political parties and candidates to ensure that Covid-19 regulations as gazetted by government are strictly followed.

“All people attending rallies are also reminded that it is their personal responsibility to ensure that they take precautionary measures to protect themselves by wearing face masks, standing at a distance and washing their hands while attending campaign activities.

“The Commission will be monitoring all processes diligently. Should the situation warrant, measures will be taken which might include postponing the by-elections, in case of emergency,” he said.

The Commission has also restricted to ten the number of delegates escorting a candidate to present nomination papers on 7th October, 2020.

“Candidate and their entourage will need to wear face masks. Other Covid-19 preventive measures will include hand washing and physical distancing,” he announced.

The Commission has also promised to provide protective wears and sanitizers to all its permanent and temporary staff who will work on the polling day which is 10 November, 2020. Further, the Commission will enforce the Covid-19 measures during polling to voters.

The MEC Chairman also encouraged women to take part in the election as candidates.

He announced that the Commission had maintained a 50 percent discount on nomination fees as one way of encouraging women to stand.

“Since May 2019, the Commission has conducted three by-elections but in all these areas there has never been a female candidate. By-elections offer an opportunity to improve the statistics regarding women representation,” he said.