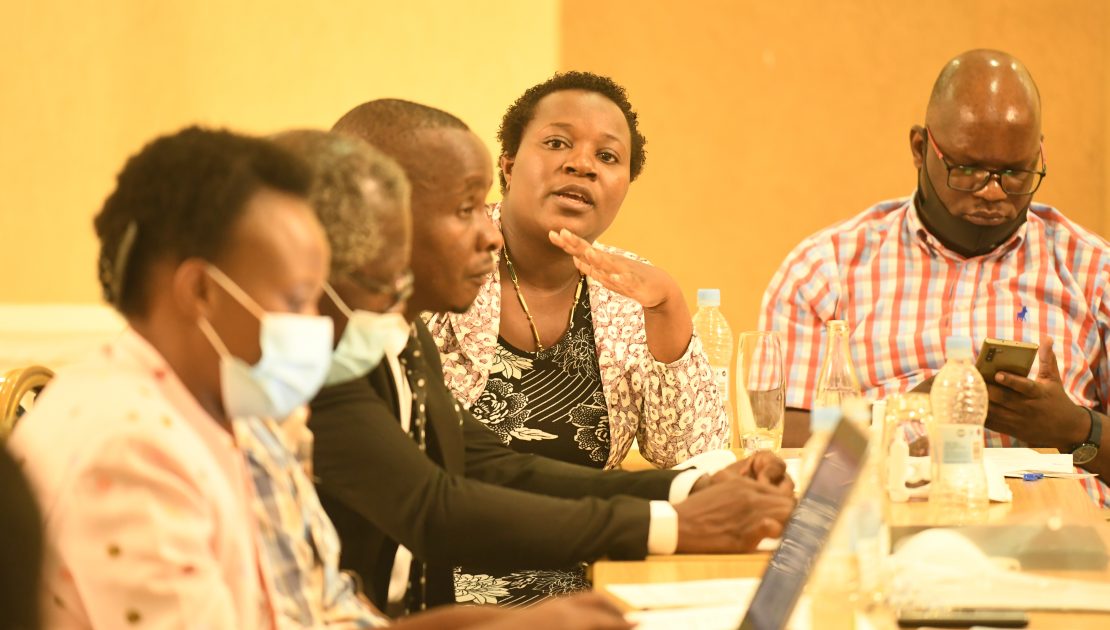 Media practitioners in the country have been urged to be conflict-sensitive when reporting issues coming up during campaign meetings so as to contribute towards holding of credible elections.

Media, Civic and Voter Education Committee Chairman, Commissioner Steven Duwa said this during the closing of a daylong conference for media managers held in Lilongwe on 6 October, 2020.

“You will agree with me there are always statements made during political rallies which sometimes if not properly managed can lead to avoidable disturbances. You need to be cautious and sensitive to conflict in your reporting,” he said.

He added: “We currently have a by-elections process going on. There have been attempts to incite violence and it is our sincere expectation that the media will join hands with the Commission to quell the situation so that polling will be peaceful”.

Commissioner Duwa urged the media to be ethical also by balancing up news articles and to consult the Commission whenever they are in doubt regarding electoral issues.

“As media managers you have the responsibility to ensure that what is being published or broadcast does not promote hatred, tribalism, public disorder, hostility, violence, aggression, unrest, conflict or anything of this nature. Elections are an emotive process especially during campaign,” he said.

The one-day conference drew participation of media managers from across the country and also press clubs and media institutions.

The aim of the conference was to review the role of the media during the 2020 Fresh Presidential Election and also the Tripartite Elections held in 2019.

There were presentations by the Malawi Electoral Commission, the Malawi Communications Regulatory Authority (MACRA) regarding its findings on media monitoring.

From the academia, Jimmy Kainja of Chancellor College presented on the “Fake News and Disinformation” which gave insights into how fake news and disinformation impacted the Fresh Presidential Election.

In his remarks, Chairman of the Media Council of Malawi, Wisdom Chingwede thanked the Malawi Electoral Commission for bringing the media managers together to share insights into the just ended elections.

Chimgwede appealed to the Malawi Electoral Commission to offer more support to media so that they can easily implement the ideas they have which can contribute to holding of credible elections.

“The Community Radio Stations have brilliant ideas but have challenges to implement them because they have no equipment of transport to move about. The Commission should find a way of supporting them even if it means tapping from the basket fund,” he said.