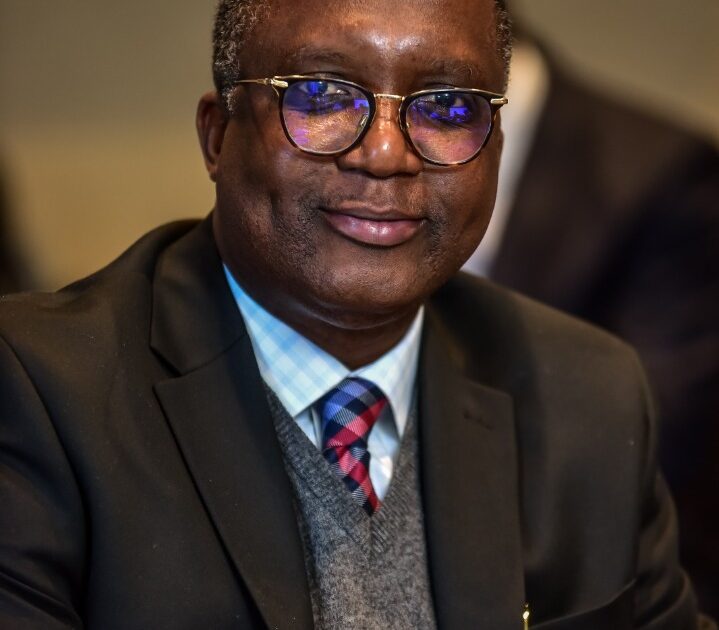 In his engagement with the parliamentarians, the MEC Chairman noted that Parliament was one of the key state institutions in a democratic system of governance and had a critical role in promoting democracy and good governance.

“In the performance of their key functions of legislation, representation and oversight, Parliament can actively engage in the development and implementation of laws, policies and practices that promote democracy and good governance,” he noted.

In realising the vital role that parliament play in the country, the Chairman urged parliamentarians against putting their personal interests before common good.

He urged members of the august House to use their political and legislative authority to pass laws and approve business that addresses the diverse socio-economic needs of rural Malawians who have their hopes pinned on the Parliamentarians as their representatives.

The Electoral Commission Chairman also called for the need for a thirst for knowledge and understanding so that they can perfectly execute their oversight role, and courage to oppose what is not right.

“In order to competently hold other powerholders to account you will need courage: that does not necessarily mean you have to be the loudest or most vocal critic of the powers-that-be; rather that you must be fully aware of the pertinent issues within your area of committee responsibilities and be ready to demand answers to critical questions that can enhance our governance and in turn development agenda,” he underscored.

Justice Dr. Kachale concluded by urging the Parliamentary secretariat to invest in capacitating Parliamentary staff so that they can effectively support Parliamentarians in carrying out their duties.

Among attendants at the commemoration were: Speaker of the National Assembly, Right Honourable Catherine Gotani Hara, MP, her two deputies, Hon. Madalitso Kazombo, MP and Hon Aisha Adams, MP, the Leader of the House, Honorable Richard Chimwendo Banda MP as well as Leader of the Opposition Honourable Kondwani Nankhumwa, MP. Also in
attendance were Clerk of Parliament, Mrs. Fiona Kalemba and the Director-General of the Anti-Corruption Bureau, Ms. Martha Chizuma.