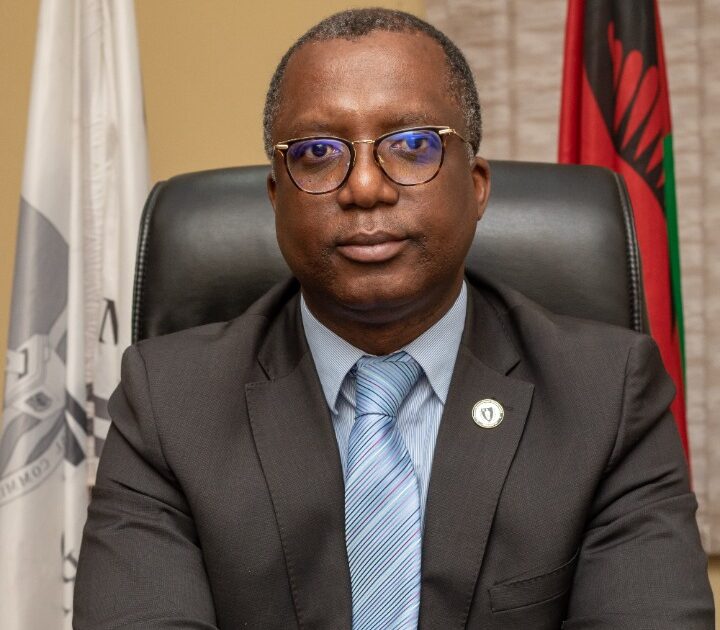 MEC chairman, Justice Dr Chifundo Kachale has called for patriotism and professionalism in the fight against corruption.

Justice Kachale made the call in his keynote address during the Anti-Corruption Bureau Interface and Panel Discussion held at Capital Hotel, Lilongwe on Tuesday, 29th November 2022.

In his keynote address titled “Restoring Patriotism And Professionalism In The Workplace”, Justice Dr. Kachale emphasized that beyond being a collective unit as a country, the battle against corruption boiled down to individual actions in the corner of society they control, regardless of how small they perceive it to be.

“In order to undertake a huge project effectively, it is usually broken down into smaller tasks which are then assigned to implementing units responsible for their portion: when each does their part well, the entire project will be a success.

“Restoring the values of patriotism and professionalism will require every single one of us taking responsibility for the wall right in front of; as we do our part faithfully, the rest of the edifice will emerge, strong and ready to serve all of us,” he said.

Justice Dr. Kachale also pointed out several instances where lack of professionalism and patriotism in the workplace posed a danger to the entire society.

“For instance, when an engineer certifies a substandard project as duly completed and in collusion with the accountant processes full payment for shoddy work that is clearly unprofessional and places lives of end-users, whether it is a road or other infrastructure in real jeopardy,” he said.

The MEC Chairman pointed out that corruption perpetuates injustice and unfairness in distribution of opportunities and  erosion of dignity in society and advised that it was task of every Malawian to take a stand and turn things around for the better.

“I believe the mistake we make as Malawians is that we look to politicians to change this nation. Yes, they too have a big role to play, but so does each one of us at an individual level. That is why the Bible has a scripture that says ‘first remove the log that is in your own eye before you remove the speck that is in your brothers’ eye’.

“It is not an excuse to use the lack of professionalism and unpatriotic behaviour of others to justify your own- that is why we are where we are- if indeed you desire to change this nation, let each one of us say- even if others are not patriotic and professional, I will be, even if I am alone,” he said.

To restore patriotism and professionalism, Dr Kachale called for ethical education to be emphasized in formal training as well as within the workspace, enforcement of discipline in the event of default and reward of merit.

“We have to learn to reward only merit in the workplace. Bosses must not abuse their positions to gain sexual or other favours or to promote businesses that have no capacity to provide the service or product just because they belong to our preferred ethnic or political camp.

“We fail in our responsibility when we undermine the welfare of the majority in order to advance the interests of the few on grounds that lack any moral justification. It is a matter of justice to ensure that professional and ethical standards prevail in our workplaces,” he said.